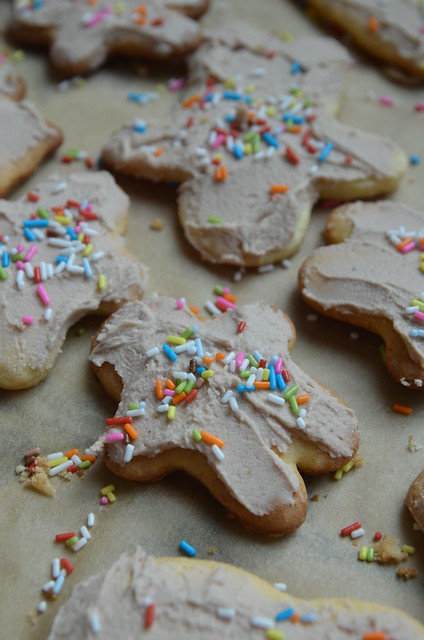 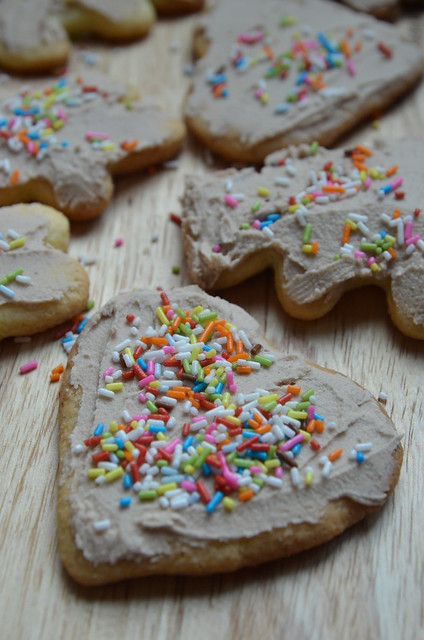 dream
I speak to old classmates. We talk about my upcoming bday. I show them a slideshow of photos from a long train trip.

Now we’re on a train. We pass a cemetery. I point it out.
The main gate of the cemetery sticks out from the forest like the doors to Jurassic Park.
Behind the cemetery a city of blue and dark blue skyscrapers.
I say “El Cementerio General.” Of what city? Santiago? There are houses near the entrance. The houses are walled with white adobe like a huaso pobre’s hacienda.The walls stand shoulder high. There’s a tall ancient oak tree with roots clawing the ground like a mangrove. We see four figures loitering outside the closed hacienda’s gate. They have long, thick necks and mullets. They’re anthropomorphic hyenas.

A few of us get off the train and approach the creatures for a quick picture. The place is humid like June in Ithaca. The hyenas appear to be small men dressed in costumes, walking on two legs and grumbling. They scramble away through a hole under the hacienda’s gate. Rising from behind the wall, two columns painted with red, green and yellow Buddhist motifs. The columns hold a Korean temple-style roof. The hyenas stick their head out from a gap on the wooden gate. The three or four heads seem to belong to one body like the guardian dog of Hades.

Before we can get close to the hyenas we’re intercepted by two nuns with black veils and habits. As they approach us, an arrow flies in front of the older nun. We look up and see four or five metalhead youths on the second floor of an a-frame house. Their terrace extends to the branches of the oak tree. The teens have long black hair and lounge about on sofas and bean sacks. Some sport black iron maiden tshirts and ripped jeans. The mother nuns reprimands them. She turns to us. She’s ancient, small and fierce. The nun looks at the first one of us. She says to him “Ud. es perfecto.” and touches his arm. To the next guy she says, “Ud. esta gordito. Mire, su polera le queda chica.” The guy’s belly bulges and sags over his waist como un saco de harina blanca. I’m nervous. I don’t want to be made fun of. She looks at me and says “Necesita un poco mas de trabajo”. Then moves onto the last guy. To him she says “Esta muy flaco.” I wake up. octopus doing what octopus does best

Mark Woollen edits trailers for many major art house films including the coen brothers. Bad interview.
http://www.npr.org/2015/02/23/388481464/how-the-man-behind-the-trailers-sparks-an-urge-to-see-a-movie
some of his work: