“Meant to ward off evil spirits, modern komainu statues are almost identical, but one has the mouth open, the other closed. This is a very common characteristic in religious statue pairs at both temples and shrines. This pattern is however Buddhist in origin and has a symbolic meaning. The open mouth is pronouncing the first letter of the Sanskrit alphabet, which is pronounced “a”, while the closed one is uttering the last letter, which is pronounced “um”, to represent the beginning and the end of all things. Together they form the sound Aum, a syllable sacred in several religions like Hinduism, Buddhism, and Jainism.” Wikipedia article.

vladivostok station, the eastern terminus of the trans siberian railway. 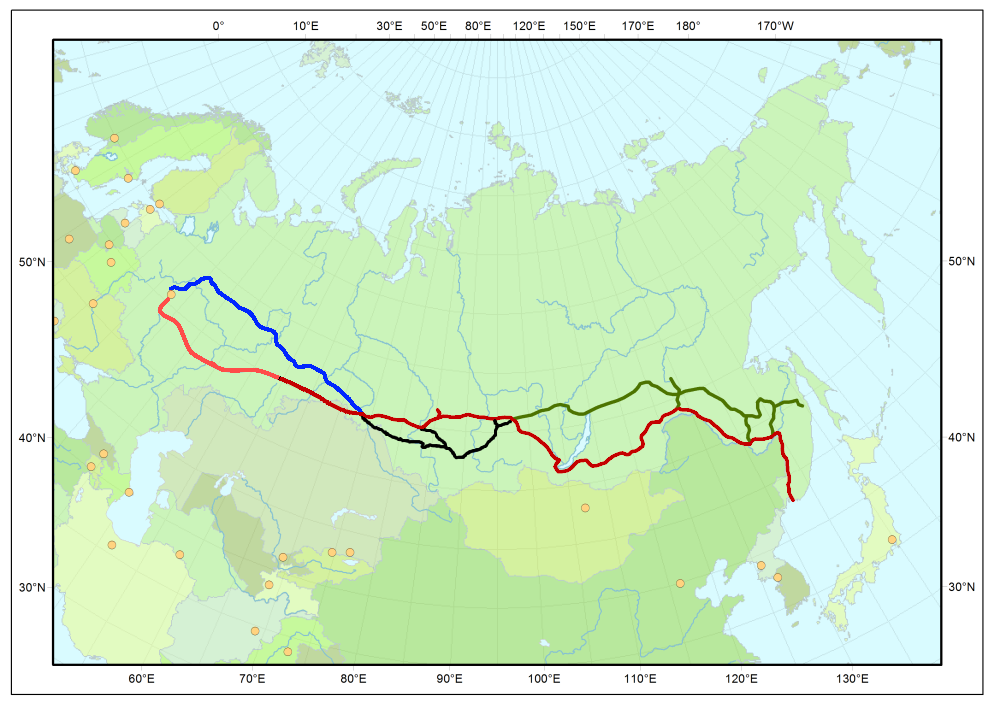 lunch by the road.

a phallic grandfather sculpture guards the entrance to a garden .

we descend to a lava tunnel.

back on the surface

a swallow feeds her young

while a cat awaits.

we stop by a beach and then

off to seongsan ilchulbong peak

we take the mugunghwa to seoul.

i buy 6 books at the what the book bookstore including scary stories to tell in the dark with the original stephen gammell illustration.

i  read outliers with some trevi pizza and wine for lunch. pepperoni. quattro formaggi. still the best pizza this or that side of the dmz.

i walk down itaewon-ro in the heart of the american military presence in korea.

i meet some friends on my way to the war memorial museum.

turns out they’re having a little protest outside the walls of the yongsan garrison.

turns out not everybody is into gringos or thaads.

the war memorial of korea.

some of the sculptures may inspire you to kick some ass.

sweetie, bear, IU, her boyfriend and i meet up for my thai in itaewon.

across from the restaurant somebody convinced somebody putting a kidnapper-van/bar on top of a building would be a good idea.

the dance floor is well-stocked with koreans, nigerians, and american gis.

as the clock strikes midnight, a breakdance fight breaks out.

sunday we take the mugunghwa out of seoul. 5 hours later night falls and we’re back in busan.