“The perfect novel from which to make a movie is, I think, not the novel of action but, on the contrary, the novel which is mainly concerned with the inner life of its characters. It will give the adaptor an absolute compass bearing, as it were, on what a character is thinking or feeling at any given moment of the story. And from this he can invent action which will be an objective correlative of the book’s psychological content, will accurately dramatise this in an implicit, off-the-nose way without resorting to having the actors deliver literal statements of meaning.”

“I think that for a movie or a play to say anything really truthful about life, it has to do so very obliquely, so as to avoid all pat conclusions and neatly tied-up ideas”

The ideas have to be discovered by the audience, and their thrill in making the discovery makes those ideas all the more powerful. You use the audience’s thrill of surprise and discovery to reinforce your ideas, rather than reinforce them artificially through plot points or phoney drama or phoney stage dynamics put in to power them across.”

“Style is what an artist uses to fascinate the beholder in order to convey to him his feelings and emotions and thoughts. These are what have to be dramatised, not the style.”

“Often, at one point, the writer expects a silent look to get across what it would take a rebus puzzle to explain, and in the next moment the actor is given a long speech to convey something that is quite apparent in the situation and for which a brief look would be sufficient. Writers tend to approach the creation of drama too much in terms of words, failing to realise that the greatest force they have is the mood and feeling they can produce in the audience through the actor. They tend to see the actor grudgingly, as someone likely to ruin what they have written, rather than seeing that the actor is in every sense their medium.”

“a writer-director is really the perfect dramatic instrument; and the few examples we have where these two peculiar techniques have been properly mastered by one man have, I believe, produced the most consistently fine work.”

“Any art form properly practised involves a to and fro between conception and execution, the original intention being constantly modified as one tries to give it objective realisation. In painting a picture this goes on between the artist and his canvas; in making a movie it goes on between people.”

Kubrick: Inside a Film Artist’s Maze by Thomas Allen Nelson

In nine minutes it was all over. 1957. Sinking of the Andrea Doria. Harry A. Trask.

The Knife was a threat-and I think he used it. 1965. Vietnam – Crime And Punishment. Horst Faas.

The door opened and I felt a cold chill. 1970. Racial protest at Cornell University. Steven Starr.

One of the most positive women I’d ever met. 1970. Migration in the Glades. Dallas Kinney.

Afterwards… the dreams and nightmares. 1971. Illinois State Schools for the Retarded. Jack Dykinga.

It’s better to stay… than to run away. 1972. Torture in Dacca. Horst Faas and Michel Laurent. (diagonal framing)

When your mind and heart are there. 1975. Lull in the Battle. Gerald H. Gay. (see lines that cross)

No place to take cover. 1977. Brutality in Bangkok. Neal Ulevich.

The numbing transition from life to death. 1980. Justice and Cleansing in Iran. Jahangir Razmi.

Through my lens I saw him grimace. 1982. Assassination Attempt. Ron Edmonds.

Even in wartime, life goes on. 1984. War in Lebanon. Stan Grossfeld.

It was a very intimate moment. 1984. Memorial Day. Anthony Suau.

We Knew the turf, we knew the people. 1987. Ferdinand Marcos Takes a Fall. Kim Komenich.

They were trying to tear him apart. 1995. Crisis in Haiti. Carol Guzy.

People would flee together as a village. 1998. Trek of Tears – An African Journey. Martha Rial.

A ball of fire appeared in the viewfinder. 2002. World Trade Center Attack.

A small space where peace exists in a sea of war. 2002. War and Peace in Afghanistan.

He was in a sunset of fire and smoke. 2003. Colorado’s Wildfires.

The most perilous migration route I have ever seen. 2003. Enrique’s Journey. Don Bartletti.

I was struck by the fear in her eyes. 2004. Monrovia under siege. Carolyn Cole.

The gunner shot bullets and I shot pictures. 2005. War Zone.

Everywhere you looked, it got sadder. 2006. Katrina.

**She saw them… and ran toward the barricade. 2007. Defending the Barricade. Oded Balilty.

My eyes caught a person flying backwards through the air. 2008. Death in the Streets. Adrees Latif.

I knew I had to record the action of that girl. 2012. Attack in Kabul. Massoud Hossaini.

Had delicious croissants from Il Forno Mignon at Hakata station.

A dog and his master waiting in line at the shrine.

An older couple arrived at the shrine with their respective matching pups.

We were all wrestlers in Japan once.

A little papillon near Watanabe dori.

Had the creeping sensation of being followed.

Found some yatai 屋台 at the edge of the city. I got excited about a yakuza-looking guy hanging out near the joint that had part of his little finger missing.  She was more excited about the food.

Some of the best ramen noddles I’ve had under a plastic tarp.

Walked the ruins of Fukuoka castle in the dark.

Headed back to our Hakata base. 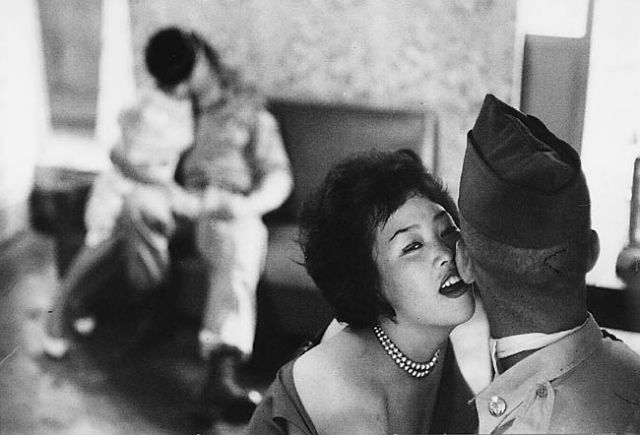 Lighting films with mirrors, as in Rashomon forest scene, and flash and mirror photography. 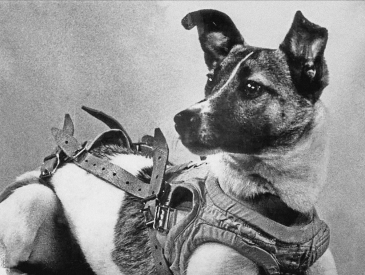 “Belka Белка and Strelka Стрелка spent a day in space aboard Korabl-Sputnik 2 on 19 August 1960 before safely returning to Earth.

They were accompanied by a grey rabbit, 42 mice, 2 rats, flies and several plants and fungi. All passengers survived. They were the first Earth-born creatures to go into orbit and return alive.” wikipedia.

Shipwreck off the coast of Colombia.